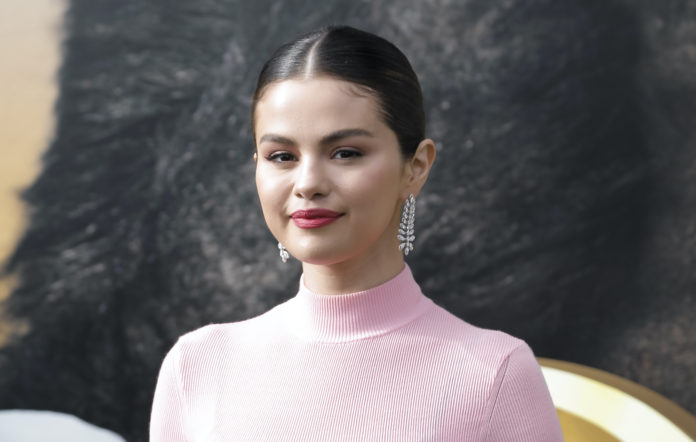 Selena Gomez is set to star in Petra Collins’ new psychological thriller Spiral, about a former influencer with a social media addiction.

It will see the pair working together again for Collins’ feature-length directorial debut, after she directed Gomez’s

Drake is also on board to executive produce the film alongside Future the Prince, who works with the Toronto rapper on HBO’s Euphoria.

As Deadline report, the film follows “a former influencer whose addiction to social media is causing her body to literally fall apart”.

In terms of her music career, Gomez recently hinted that she may be retiring as a singer. Back in March, she told Vogue: “It’s hard to keep doing music when people don’t necessarily take you seriously. I’ve had moments where I’ve been like, ‘What’s the point? Why do I keep doing this?’

“I think the next time I do an album it’ll be different. I want to give it one last try before I maybe retire music.”


Donate
Please donate to help with the site, this would go towards hosting, domain renewals, pictures and more! All donations are appreciated and will feature on a credits page! DONATE HERE
Current Projects